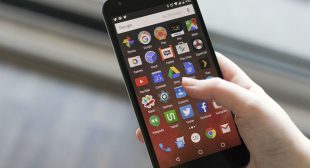 Android Instant apps, a cloud server for the mobile app execution, built by the Google to enhance the Play Store service is finally out. Google Just announced that it has successfully rolled out the instant app’s service to 500 million devices. Google launched the Instant apps idea at  this year I/O developer conference and within the two months it reaches out to 500 million devices.