How To Enjoy Latest Android O Features on Your Android Smartphone 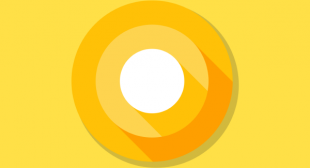 Almost every year every Google releases a major update for the Android smartphones. The tech giant enrolls the operating system’s latest version containing new features every year. This year all the eyes are on the Android which is expected as the biggest released till now from Google. Android O has the upgrades and features that will redefine the smartphones. However, only the Beta version