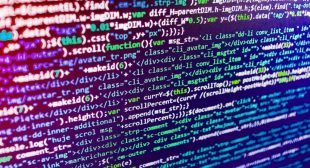 Facebook every year held an event where they award the most innovative and amazing app starts of the year. The Social media giant just announced the FbStart Apps of years to appreciate the new ideas. SoloLearn won the grand prize of this year’s Facebook event and collected appreciation around the globe. SoloLearn is a platform that where anyone can learn how to code.

This app is available o