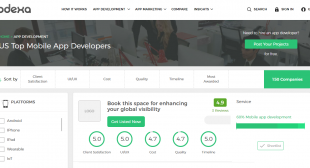 Facebook enrolled a new camera filter which let the fans of Game Thrones become the Knight KIng as the season’s finale will be air tonight. 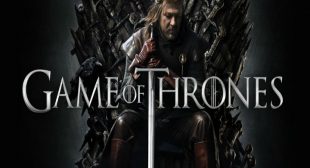 The Seven Kingdoms of the Game of Thrones are again under the attack, but not by the Winter walkers this time. The HBO got attacked by the hackers and they stole the data of the media channel and it doesn’t seem quite clear how much damage they have done. A secret group of hackers breached […] 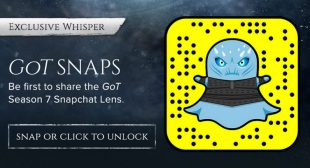 How To Use Hidden Game of Thrones Snapchat Filter with The Secret Snapcode
www.mobileappdaily.com

There is nothing impossible over the social media, you can connect to millions of people and make something go viral. What is more amazing that getting yourself turn into one of your favorite tv series characters, HBO is doing something like this, Game of Thrones new season is just days away from now and the […]