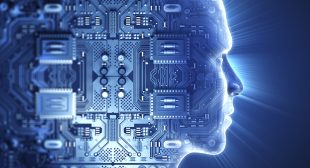 Google and Apple AI have IQ level lower than a human kid
www.mobileappdaily.com

A team of chinese researchers found that Appel’s Siri and Google’s Artificial Assistance have IQ lower than a six year old humean kid. 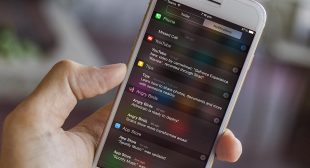 A research shows that the mobile notifications are capable of affecting the user’s mood, messaging app’s notifications scored the best marks among all. 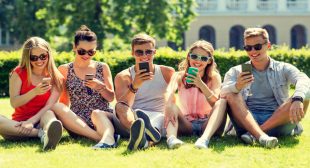 Your Instagram Images Can Reveal Whether You Are Dealing With Depression Or Not: Study Says
www.mobileappdaily.com

The researchers have found that the Instagram photos can tell whether the person is suffering from depression. According to a new study, the majority of users reveal if they are depressed via their Instagram photos. Two researchers, Chris Danforth of the University of Vermont and Andrew Reece of Harvard University conducted a study on the […]

The latest news from Research at Google