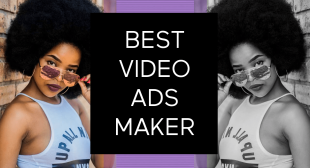 An amazing commercial maker. The video is showing wow to make an advertisement video fast. If you put that on Facebook, I promise you it works super well. Key is do things that don’t look like they’re advertisements. What is an advertisement?. Well, it’s a direct call to action. It’s filmed in the landscape. It […] 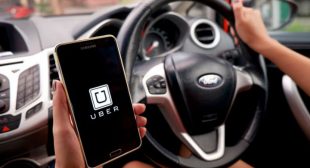 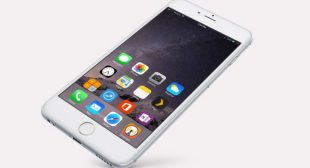 Your Favourite Apps Are The One That Sucking All the Space In Your iPhone
www.mobileappdaily.com

The storage problem is nothing new with the smartphones but if recently you have experienced this more often, your phone is not the one to blame. In the recent years, your strange issue with your iPhone may have increased much. Smartphones are not behind that space problem actually it’s the apps that have ballooned their […]

Samsung enrols a new application over the Google Play Store named Device Maintenance for the Samsung devices to increase their performance.

Facebook added a new feature in search section named “Latest Conversation”, an open discussion are allows the user to discuss a common topic.

It is a great news for all the retired military professionals. They can get new job opportunity even after their retirement. The transition app helps them search for opportunity that suit to their requirements the best.

Samsung Netherland rolls out a beta version of a new app named In-Traffic to ensure the driver don’t distract on the road by calls or messages. 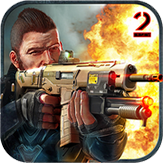 Easily add high-quality animation to any native app. Lottie is an iOS, Android, and React Native library that renders After Effects animations in real time, allowing apps to use animations as easily as they use static images.